The gray society: beyond first impression 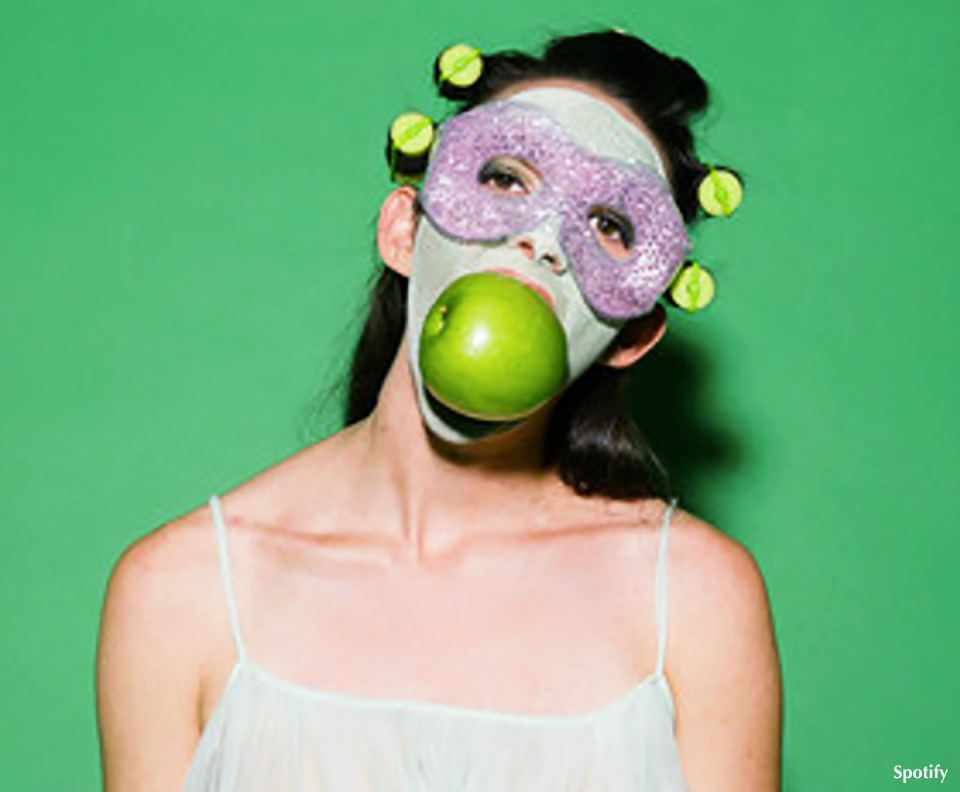 They say that there is never a second chance after a first impression, and that the way you dress can say much more about you than you imagine.

While on the fashion catwalks around the world designers present revolutionary collections, we in the day to day, we are still conditioned when it comes to dress, thinking about what they will think or say about us.

Undoubtedly, clothes, style or color are elements capable of communicating our personality and from the point of view of psychology a lot of information has been obtained from different studies, collected in Psychology Today.

Business Insider recently reviewed several studies related to first impression. Among these, there were some that related the quality and cut of clothing not only to status, but also to intelligence level.

This, is one of the examples, where the influence of the judgment of others, especially in formal circumstances, conditions us when choosing our style.

One of the most recurring questions among fashion lovers is what to wear one season, but consumers usually opt for those classic garments that never go out of style.

Why is classic style so important?

Classic style carefully preserves the unique look, constancy, severity and restraint. Classic clothes are synonymous with elegance. Such clothes bring us harmony, grace and stability. Classic style is pacification and a sense of proportion in everything: in shapes, volumes and shades of color. A classic is never surprising because it has reliability and quality, without bright and flashy decorative elements.

But this does not mean that the classic style is monotonous and unattractive.

There are no right ways to dress, the important thing is that it is in line with our way of thinking and makes us feel comfortable with ourselves, we should not worry about what others think about how we dress.

The most innovative fashion trends

Clothes can bring a great deal of self-confidence, which has repercussions both in the workplace and socially.

For this reason, we must also learn to lose our fear of the first impression and break the rules of style to break the monotony, to play and have fun or simply to be disconcerting. Whatever the reason, the important thing is to feel comfortable.

The modern wardrobe owes its development not just to fashion designers in Paris or Milan but also to gangs and movements brought together by a shared appreciation of music, sport or a particular underground culture, and a certain style that defines membership. These styles have rocked establishments, created stereotypes, expressed social division as much as they have united people, entered the language, spread around the world, and, above all, transformed dress for a wider public.

Everything that seems normal to us today was once something very innovative. These changes have been signed by people who, of course, have left their mark on the fashion world without the fear of the first impression. Here is a list of the most innovative designers in the fashion world to pay tribute to the revolutionary and pioneering minds that changed the rules of the game by being able to see the future and make it a reality:

Would you be able to express yourself through the way you dress in your day to day life without feeling conditioned? 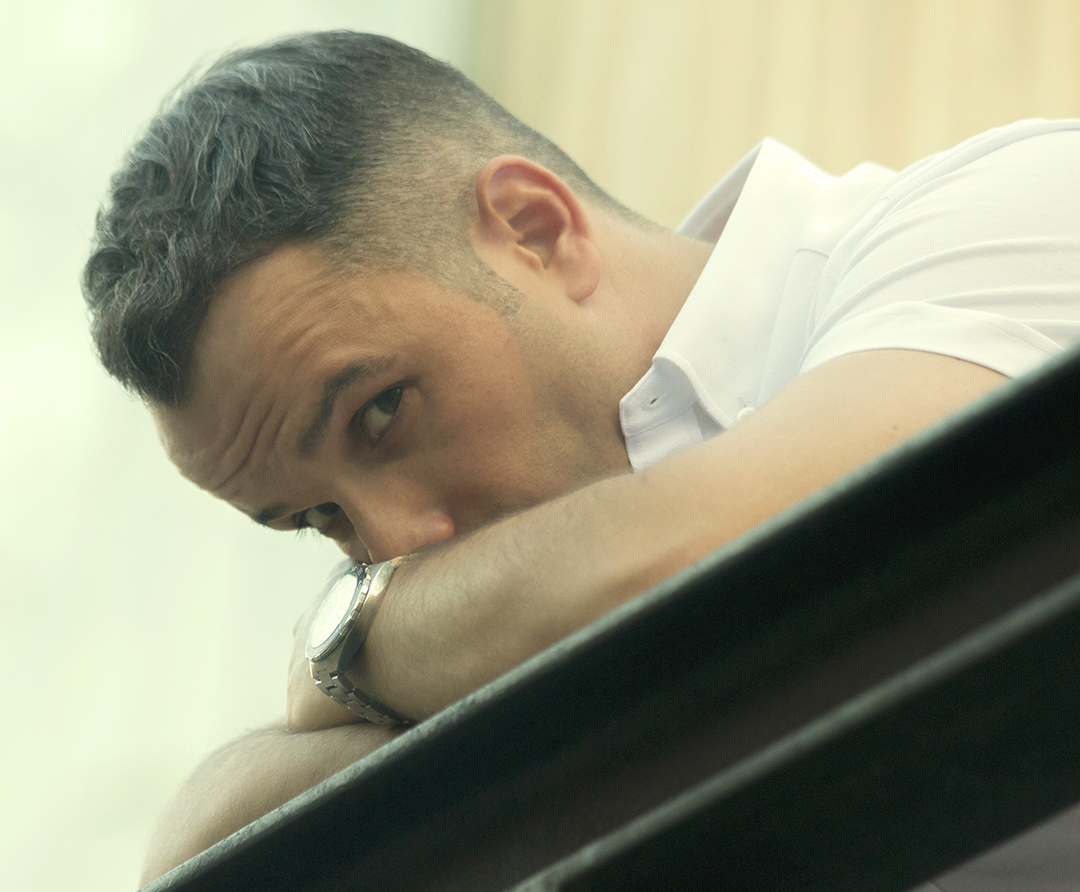 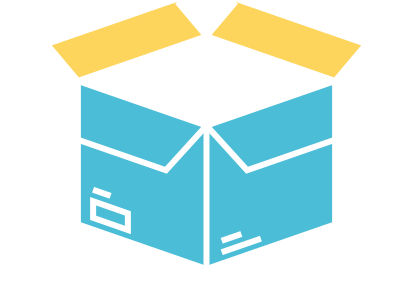